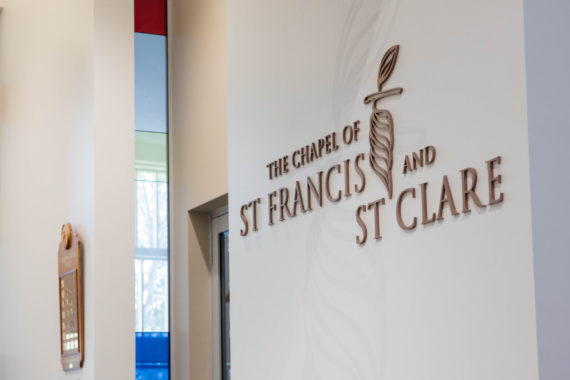 The seeds of Cannon Hill Anglican College were first planted by a group of enthusiastic, visionary and determined educators and community members, who first gathered on 15 April 1987 to discuss the concept of new private co-educational college.

Two years later, in 1989, the College opened its doors with 79 students and three buildings, and since that time, has become a positive influence on the lives of thousands of people.

In 1994, the College became an Anglican school in the Diocese of Brisbane. This union further strengthened the College’s philosophy of offering a balanced approach to education encompassing the holistic development of the whole person: intellectual, social, physical, emotional, aesthetic and spiritual.

Cannon Hill Anglican College now caters for over 1300 students from Prep to Year 12. Those values on which the College was founded – vision, innovation, courage, determination and a strong sense of community and compassion – remain central to College life today, and will continue to inspire its further progress.

Mission
Cannon Hill Anglican College is a dynamic Christian learning community which strives to offer a balanced and holistic educational environment, in order to develop the intellectual, social, physical, emotional, aesthetic and spiritual dimensions of each of its members.

Values
Cannon Hill Anglican College is based on the principles and traditions of the Anglican Church and fosters among its students, staff and parents a lifestyle based on Christian values. These principles are outlined in the Summary Ethos Statement for Anglican Schools in the Province of Queensland. As learning communities of excellence, Anglican Schools in the Diocese of Brisbane are called to share the mission of the church to proclaim the good news of the kingdom of God through: Faith, Vocation and Service.

Motto
With courage and compassion 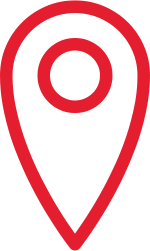 Explore our campus, see our melaleuca wetlands and discover our innovative facilities. 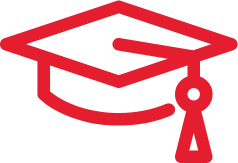 Make an application to enrol in our Prep or Year 7 intakes or find out more information about the waitlist process.

With Courage and Compassion

Cannon Hill Anglican College (CHAC) is one of Brisbane’s top independent co-educational P-12 Colleges. Set on 11.5 hectares of natural bushland in the eastern suburbs of Brisbane, the college is highly regarded for creating students who are world and work ready.